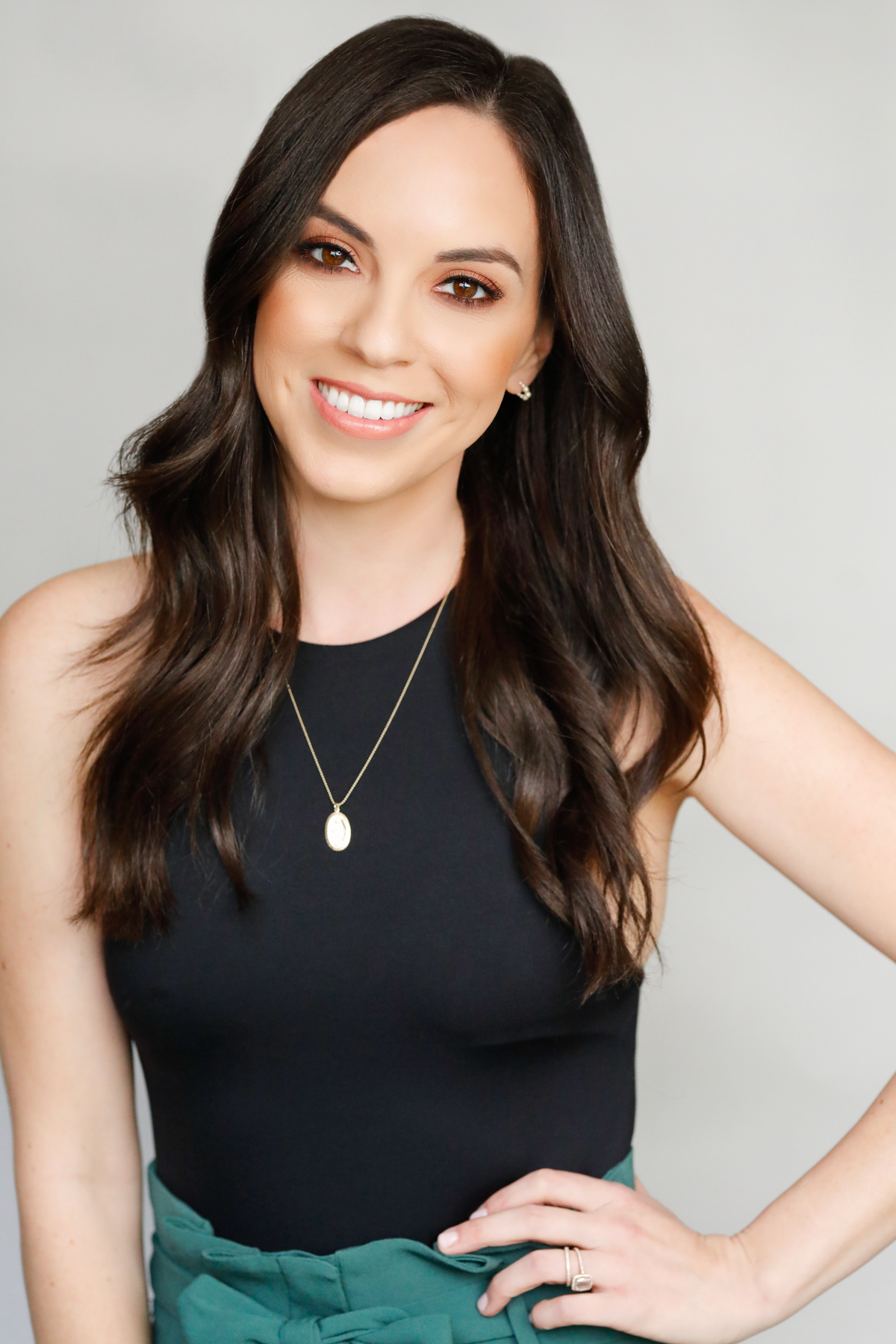 Hallie Stephens is an entertainment host and producer covering the biggest stories out of Hollywood for ET Digital’s daily news series,  ETnow. Her on-camera hosting and producing skills have been a daily feature of The Insider, Yahoo! Celebrity, and Entertainment Tonight online. In addition to in-studio hosting, celebrity interviews, field producing, writing and reporting, she has covered many of the biggest awards shows, including the Oscars, Golden Globes, Primetime Emmys, and the Grammys.

Hallie is also Entertainment Tonight‘s resident lifestyle expert. Her series How To… teaches ET’s audience how to throw parties, make cocktails, etc, inspired by some of Hollywood’s biggest stars and events. Sharp, appealing and playful, Hallie is the epitome of the girl next door.